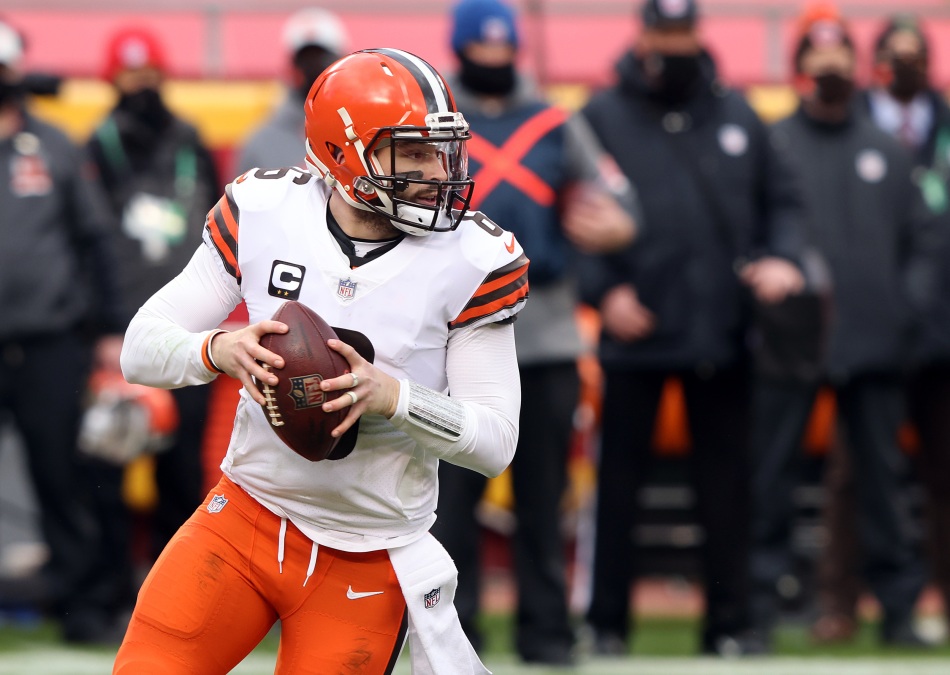 Fantasy Football is back and our teams are all drafted. To prepare us all for week 1, we’ll let you know which quarterbacks you should have in your starting lineups and which ones would be better left on your bench.

Jalen Hurts was one of the better fantasy football quarterbacks over the last few weeks of the season last year. This year, the Eagles invested in building around Hurts by drafting Devonta Smith and Gainwell. With another year under his belt and taking over the starting job, we view Hurts as one of the best value picks in Fantasy Football for the season. He is a great sleeper pick and could end up as a top 10 quarterback in all of fantasy. Thankfully for his week 1 matchup, the Eagles are going up against a pass friendly defense in the Atlanta Falcons. This matchup will be a shootout with both Hurts and Ryan going back and forth against one another shot for shot.

Stafford is finally on a team that gives him the opportunity to win a Super Bowl. The Rams are a legitimate contender with Stafford under center and will start the season off facing one of Stafford’s old division rivals. The Lions and Bears have plenty of bad blood between them which will have Stafford on a mission to prove to his new team he can beat the teams in the division as the Lions usually lose those games. Stafford is a great week 1 starter in 12-man leagues.

In what will most likely be Aaron Rodgers last season as a member of the Packers, he faces New Orleans in week 1. This season playing New Orleans will look a lot different as Drew Brees is retired and the Saints will be starting Jameis Winston. The Packers should have no trouble beating the Saints without Brees and Rodgers will look to Davante Adams for help in taking them down on the road.

The Cardinals start the season on the road against the Tennessee Titans in what will be one of the closest matchups of week 1. The Cardinals added several receiving weapons in AJ Green and Rondale Moore that will help give more support for Deandre Hopkins and Kyler Murray to not have to do it all themselves. The Cardinals also invested in their running game with the addition of James Conner to back up Chase Edmonds. Kyler Murray is going to have better passing statistics this season, but we expect him to regress on the rushing attempts with better running backs to give him more support and better receivers for him to not have to do it all himself.

The rookie is getting his first career start on opening day at home against the Miami Dolphins. We don’t know what to expect of the Patriots this season and it’s too risky starting a rookie who just got announced as the starting quarterback a week before the season began. We are fading Jones for the first couple weeks of the season.

The Browns have a very tough week 1 matchup against the Kansas City Chiefs at Arrowhead Stadium. Baker should have a better season than last year with his weapons surrounding him being fully healthy and no suspensions anymore. However, week 1 against the Chiefs is not a great way to start the season and we don’t expect Baker to give the Chiefs much competition in this one.