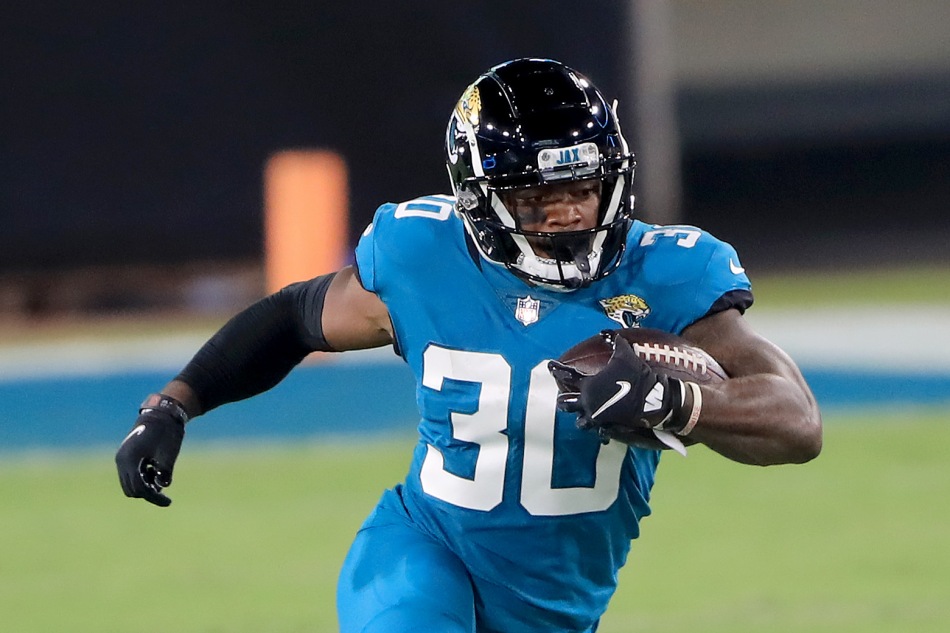 Fantasy Football is back and our teams are all drafted. To prepare us all for week 1, we’ll let you know which running backs you should have in your starting lineups and which ones would be better left on your bench.

Running Backs to Start in Week 1:

The undrafted free agent had one of the most remarkable rookie campaigns. He put up over 1,000 all purpose yards on a bad Jaguars team. The Jaguars drafted Etienne to go alongside college teammate Trevor Lawrence, unfortunately for them, Etienne went down for the season in pre season. Robinson is stepping back up to the plate when needed and is going against the worst team in the NFL in the Houston Texans. Robinson should have huge numbers in week 1.

With Le’Veon Bell and Sammy Watkins joining the Ravens, this gives more opportunities for other Chiefs to rise to the occasion. CEH benefits the most from both players leaving as Kelce and Hill will continue to dominate the passing game and CEH will be the clear #1 option in the backfield. The Chiefs should take care of business against the Browns giving plenty of red zone opportunities for CEH to score.

The 49ers have a very favorable week 1 matchup against the Detroit Lions. The 49ers have 2 question marks in the offense at quarterback and running back for long-term answers. In week 1 though, we know Jimmy Garoppolo and Raheem Mostert will both get the starting jobs for now. We love Mostert against a weak Lions defense to have 100+ yards and potentially a touchdown or two. Buy Mostert Low now early in the season and sell him high right before Trey Sermon or Trey Lance take over the starting jobs.

Running Backs to Sit in Week 1:

With JK Dobbins, Gus Edwards, and Justice Hill all falling down to injury for the season before week 1 even begins, the Ravens have had to make last minute desperate actions to get running backs good enough to play in the league on their team. The Ravens added Latavius Murray, Le’Veon Bell and Devonta Freeman over the last several days as they hope to have someone be the starter or backup alongside Ty’Son Williams. Regardless of who ends up playing, we don’t trust any of them to be of fantasy relevance early in the season as there are many question marks surrounding them.

The Bears are facing the Rams who have one of the best defenses in the NFL in week 1. Specifically Aaron Donald, the reigning Defensive Player of the Year award winner. This will make for a very tough day for not just David Montgomery, but any running back.

Although we think Gaskin is going to end up having a decent season overall, we are fading Gaskin in week 1. The Dolphins never play well in New England and we don’t think that is going to change this season. If starting any Dolphins this week, look for one of their receivers or Gesicki who will be a safer choice.