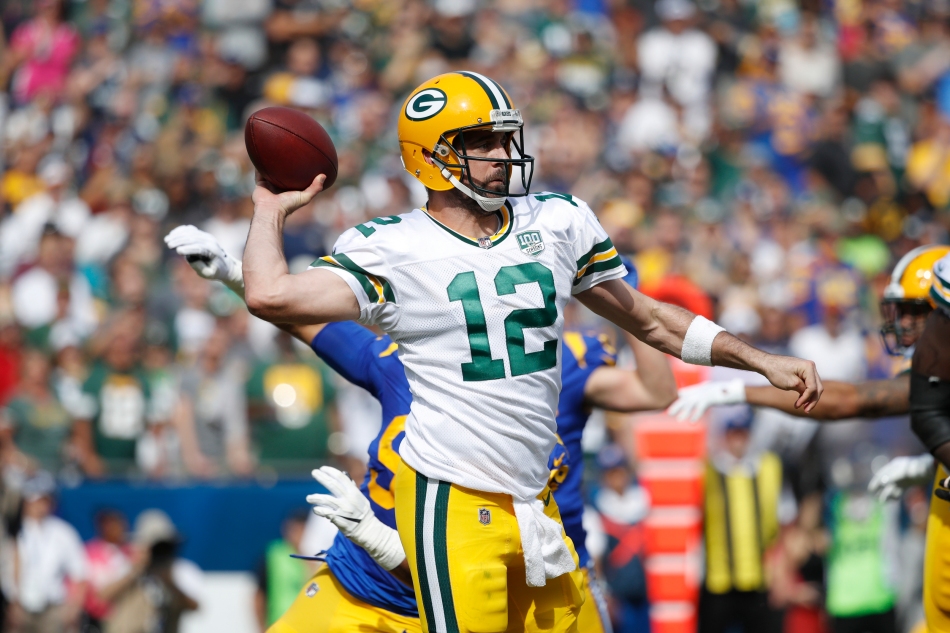 The Packers were the NFC conference runner ups as they lost to the Tampa Bay Buccaneers in the NFC Championship game. The Packers were so close to making the Super Bowl and only lost by 5 points to the Buccaneers. Who knows if the Packers made it to the Super Bowl how that would have impacted the management’s relationship with Aaron Rodgers as they are in a very tense situation right now. This might be Rodgers last season in Green Bay and he’ll definitely make this one worth your while. The Packers are looking for revenge against the Buccaneers and we could see them playing one another again in the NFC Championship.

The Vikings finished 2020 with a losing record which puts Mike Zimmer and Kirk Cousins both on the hot seat entering this season. The Vikings problem is not a lack of talent but rather lack of chemistry with one another. With one more season under their belt together, we expect the Vikings offense to turn it around and jump into 2nd place in the division. Jefferson had an incredible rookie season, Dalvin Cook wants to prove he is the best running back in the league, and Thielen is a consistent performer of the offense. If this offense can connect together and the defense cannot give up big leads early on, this team has a good chance of sneaking into the wild card.

The Bears snuck into the wild card last season, but we don’t expect them to repeat that this season. The Bears used 2 quarterbacks last season with Mitch Trubisky and Nick Foles, this year they will do the same thing with 2 new faces in Andy Dalton and rookie Justin Fields. We hope Justin Fields turns out as a better first round draft pick than Trubisky was as they chose Trubisky over Mahomes and look how that turned out for them. Regardless of who plays more this season, the Bears aren’t an exciting team overall and have a much tougher season this year. With a difficult strength of schedule against them, we expect them to regress.

We don’t really know where to start with the Lions, but it’s not going to be pretty. The Lions traded away franchise legend Matthew Stafford, parted ways with receivers Kenny Golladay and Breshad Perriman, and have had problems with their defense that aren’t going away. The Lions finished last season 5-11 with a better roster and we don’t expect things to get much better for them this season, especially with new coaching that has already made controversial decisions. The Lions don’t stand a chance in the NFC North and should hold hope for one of the top picks in the draft.