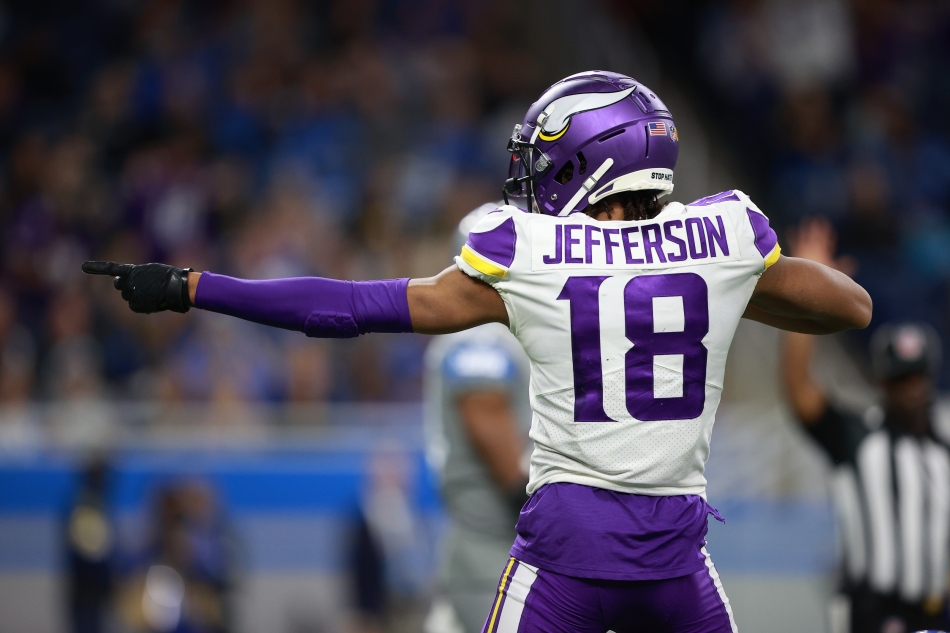 Football is back again! Week 2 of the NFL Season is already here and it brought a lot of surprises including a tie and both Super Bowl teams losing. After the surprises we netted out at 9-6 in our predictions. With one week under our belt, hoping to capitalize on that here in week 2 with our predictions below.

In a Thursday Night Thriller, we get the Chargers and Chiefs who both came out on top in week 1. Both of these teams will be competing for division title honors. This matchup features 2 of the best quarterbacks in the game in Justin Herbert & Patrick Mahomes. It’s the first home game of the season for the Chiefs at Arrowhead Stadium and the energy of that crowd is going to be too much for the visiting Chargers.

Just like old times with Joe Flacco facing the Cleveland Browns. After losing to his former team in the Ravens in week 1, week 2 isn’t any better as the Jets repeat the same feat.

Both the Washington Commanders & Detroit Lions had wild week 1 games that were rather high scoring. Commanders nearly lost to the Jaguars and the Lions almost pulled off the upset against Philadelphia. Both teams are better than people give them credit for and we think this week the Lions will redeem themselves and pull off the upset in week 2.

One team is losing their wide receivers to injury and the other has all of theirs back with injuries. However, that isn’t going to make much of an impact as Tom Brady can make anyone into a star receiver as he’s the greatest to ever play quarterback. Regardless of who ends up sitting, Brady will still lead this Tampa Bay team to a victory.

Going into this matchup, we thought their records would be reversed. The Giants won a game winning field goal and Panthers lost in a thriller. The Baker train is just getting started and the Giants lackluster pass defense is going to be very surprised at the success Baker has connecting with DJ Moore and Robbie Anderson this week.

The Baltimore Ravens are seeking to get revenge on the Dolphins after the stunning upset in last season’s Thursday Night matchup. The Ravens offense didn’t look as high-powered as we thought it would be in week 1, but their defense was very much in control. We liked the Dolphins offense against the Pats, but we think Lamar is going to get into a groove with tight end Mark Andrews to overpower the Dolphins defense.

In a week where both teams played their main rivals on the road, only the Steelers came out on top in a surprising upset. Mac Jones might be out for the Patriots and for the Steelers, defensive player of the year TJ Watt is a guaranteed out and we’re waiting to hear about Najee Harris. If Mac Jones is unable to suit up, the Steelers will take this one with ease, but if Mac plays, it’ll be a closer matchup. We like the Steelers with Minkah Fitzpatrick leading the defense again.

The projected winner of the AFC South couldn’t get the job done against the Houston Texans and started the season off with a rare occurrence of a tie. The Colts head to Duvall County where they had their playoff hopes diminished last year. The Colts are the best team in this division but when it comes to playing on the road, they just haven’t been able to get past their ghosts. We don’t think they can get past them this season either.

The Super Bowl Champions faced their potential Super Bowl opponent this year in the Bills. Thankfully for them, the Atlanta Falcons are on the exact opposite end of the spectrum and give them a good bounce back week to prove why they made it to the big game last year.

In their 1st game in the post Russell Wilson era, the Seahawks started off 1-0 against Wilson’s old team. Seattle now faces a much tougher defense in San Francisco. However, not all is lost for the Seahawks as the 49ers lost to the Chicago Bears in what was a mess of a game all around. If the Niners can control their penalty situation, they should have no problem taking down the Seahawks and avoid starting off 0-2.

After the Bengals lost on Sunday, they were the projected underdog against the Cowboys and then Dak got hurt. The odds flipped and the Cowboys playoff hopes are already looking shot as Dak goes down for another season in a row. This will be huge for the Bengals as they need to rebound after a devastating loss against rival Pittsburgh at home. The Bengals want to prove last year wasn’t a fluke and they’re a real contender again. Thanks to the loss to Dak, Bengals get to live another day.

In Russell Wilson’s debut with Denver, not everything went as planned. The Broncos lost to the Seahawks. This is not a good look for the Broncos who are a “contender”, when in reality they’re closer to a “pretender”. The Texans nearly took down the Colts and give Denver a scare in this one, but Wilson will win his first home game of his career in Denver.

The Arizona Cardinals looked like a whole different team last week, we don’t know what was going on as they got demolished by the Chiefs. The Cardinals usually start out the season hot and end slow, but this season is a different story. The Cardinals are going to 0-2 as the Raiders bounce back with a week 2 win and big games for the Raiders offense.

In his first season without Davante Adams since he’s been in the league, Aaron Rodgers had a very forgettable game. The NFC North has a lot of question marks in it including how the Bears took down the 49ers in week 1. Our best explanation for that was the amount of penalties on the 49ers and the disastrous weather at Soldier Field. The Packers are used to playing in extreme circumstances and should bounce back in this one.

The Bills put on a clinic against the defending Super Bowl Champs in the Los Angeles Rams at SoFi Stadium. The Bills defense looked like a completely different team than the one that broke down in the playoffs last year. The Bills are the current favorites to win the Super Bowl now and the Titans who lost to the New York Giants are going to be nowhere close to competing with the Bills in this one.

Two high-powered offenses enter this Monday night thriller hoping to be the new leaders of their divisions. This is going to be a shootout between two of the game’s best young receivers in AJ Brown & Justin Jefferson. We’re a big fan of the latter and going with Jefferson to griddy all over Philly.