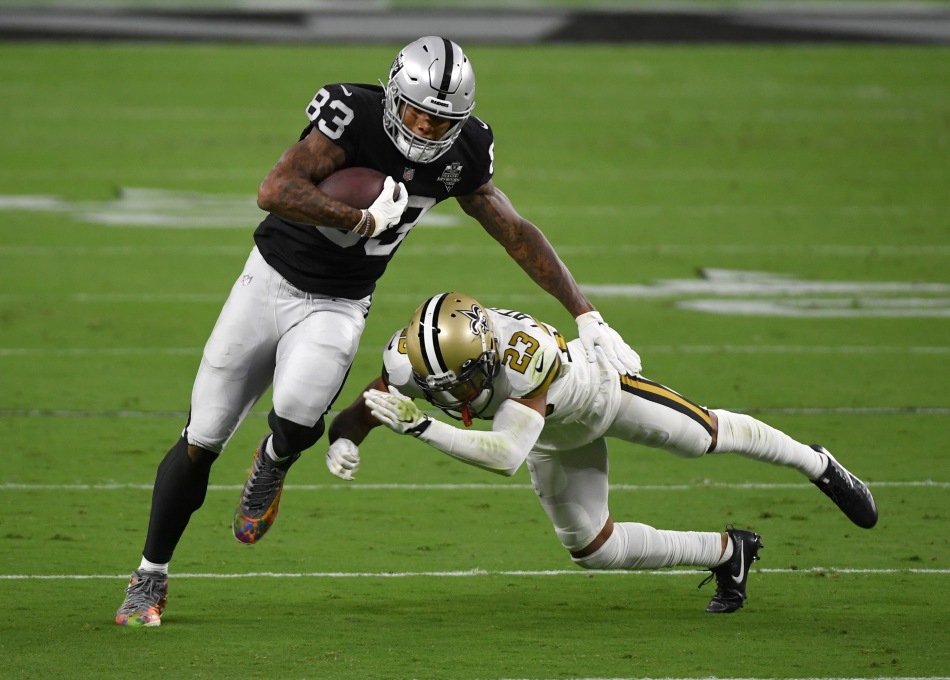 A position that has been revolutionized by greats such as Tony Gonzalez, Antonio Gates, Rob Gronkowski and Travis Kelce who have redefined what it means to be a tight end. In today’s league, the tight end position still has your traditional blockers, but now contains big men who are quick on their feet and can make a play through the air adding an extra receiver for the quarterback. In this article, we’ll break down their rankings for fantasy heading into the 2021 season in tiers.

Travis Kelce sits atop all tight ends and alone in the elite category. Travis Kelce is the definition of elite as he is the lone 99 overall tight end in Madden 22 and for good reason. Kelce finished 2nd in the NFL in receiving yards and yes that includes all wide receivers. Kelce had over 1,400 yards, over 200 yards more than the next tight end and nearly 700 yards more than the 3rd place tight end. Kelce is worth a 1st round pick to secure the best tight end in the league, it can end up making a big difference.

Darren Waller was the only other tight end besides Travis Kelce to eclipse over 1,000 yards receiving yards in the 2020 season. Kittle would have been in that group with Waller and Kelce, but dealt with injuries alongside what felt like half of the 49ers team. Both Waller and Kittle are worth a late 2nd rounder or 3rd round pick if available as there will be a large gap between them and the next tier.

The solid core are week in and week out starters who should play well regardless of matchups, but won’t get as many points as their counterparts ahead of them. All have positive traits about them and should be one of the top receiving options on their respective teams overall, but quarterback play and lack of other weapons on their team will be a factor in hurting their success.

This section is primarily filled with veteran tight ends on pass friendly offenses. With many options on each of their teams, they might not get the consistent looks every week, but when they do get them, they will give you double the points you were expecting. This is a very boom or bust section.

After the decent starters are the guys you can’t trust starting every week – these are the streamers. You might put them in your lineup if one of your starters has a tougher matchup, but will be on your bench more than your starting lineup. A couple of these players could end up in the section above depending on how their offense shapes up. None of the teams in this category are super bowl contenders, but a couple could squeak into the playoffs with the help of their tight end play.

If you miss out on one of the better backups, the general backups are worth using a late round pick on if they are the best option available. Trautman, Firkser, and Smith could expect to see a bigger share of targets with injuries to other players, other players departing, and the arrival to a new team. This could help their case for being a streamer on a good day, but 2 of the 3 have below average quarterbacks that will heavily deter their chances of climbing up the rankings while Firkser has to deal with Julio Jones, AJ Brown, and Derrick Henry to compete for touches on that packed offensive unit.

Tier 7: Best of the Rest

If you are in a deeper league or leagues with more flex options, then one of these tight ends is who we would recommend drafting or picking up off waivers if need be. Several of these tight ends have burned us in the past and we recommend avoiding if at all costs to avoid the same disappointment. Jarwin and Herndon could be the only two with potential to rise out of this tier, but still aren’t in the best situations.