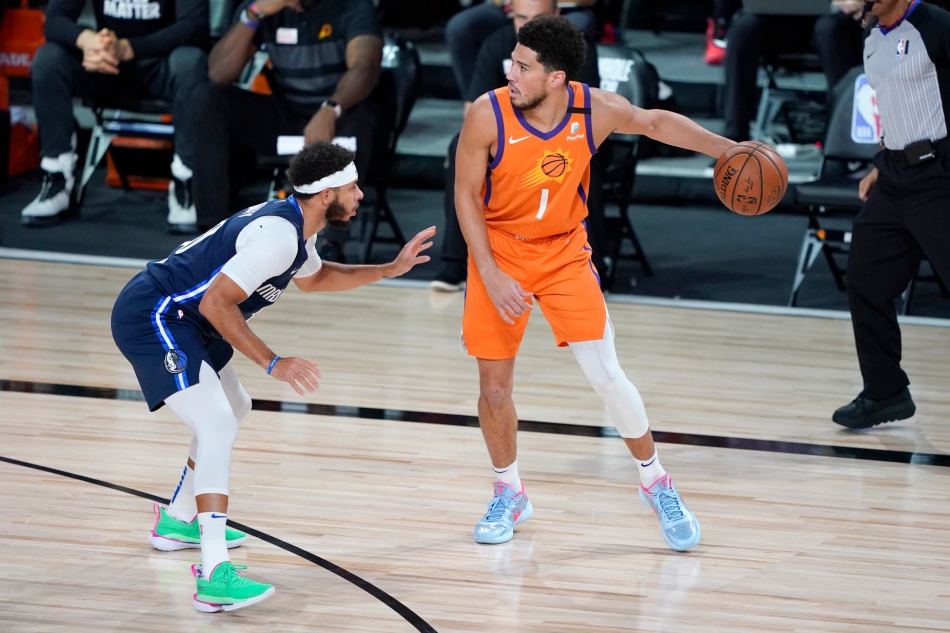 Clippers vs. Jazz: After a phenomenal game 7 between the Clippers and Mavs, the final second round series is made between the strong 3-point shooting team, the Utah Jazz, versus the resilient Los Angeles Clippers. Rudy Gobert, the Jazz’s all-star 7” 1’ center, is averaging a solid stat-line of 14.3 ppg and 13.5 rpg. Meanwhile he has some solid backup in Donovan Mitchell, who is averaging a solid 24.7 ppg and Bojan Bogdanovic, who is averaging an impressive 3 pt. per. of 43%. Meanwhile, you have a strong two headed-monster on the Clippers, of Kawhi Leonard and Paul George, both averaging solid stat-lines of 27.8 ppg and 8 rpg and 5.0 apg, while also being two of the best defensive players in the league. Like Gobert, they also have some solid backup including Reggie Jackson, who has been rather impressive on the 3 pt. line in the playoffs with a percentage of 39.3% while hitting key threes when the team needs them, and Nicolas Batum who is averaging a solid 11.7 ppg and also an impressive 3 pt. per. of 44.7%. Overall, this is going to be an intense series between two teams with solid offenses and key players, but if there was one thing that is hard to bet against, it is the clutch play of Kawhi Leonard which will come into play in the end winning the series for the Clippers in 6 games.
Nuggets vs. Suns: This is the match-up between the two comeback teams. Last year, the Denver nuggets made history last year by coming back from two straight 3-1 deficits in the playoffs. Meanwhile, this year the Suns came back from a 2-1 deficit to complete the difficult task of knocking out the defending champs, the Los Angeles Lakers, handing Lebron the first first-round series loss of his career. Many critics believed with the late season loss of Jamal Murray, and with the team having to focus their team solely around their MVP candidate center, Nikola Jokic, that they would not be able to be as strong of a playoff run as last year, but this Nuggets team appears to be as strong as ever. Jokic is currently averaging a solid stat line in the playoffs including 25.7 ppg, 4.5 apg, and 10.5 rpg. He’s also had some solid backup in the playoffs including Michael Porter Jr. who is averaging a a decent stat-line including 18.8 ppg and 6.7 rpg, and Austin Rivers, who is averaging a scorching 3 pt. per. at 48%. Meanwhile, they are facing a Suns team that is full of many players that intend on making their first playoff appearance a memorable one. Deandre Ayton is currently averaging a solid stat-line of 15.8 ppg and 10.7 rpg, while also averaging an impressive fg. per. of 79%. An interesting comment has already been made about Ayton from Nuggets star, Jokic, where he said that Ayton was the Center he had the most difficulty playing against this year. Ayton’s all-star teammate Devin Booker is also having an impressive playoff debut, including a 47 pt. performance, and shooting 8-10 from three, in Game 6 to knock off the defending champs. Overall, this is going to be a battle between two teams that never think about giving up in the face of difficulty, with the Suns coming out on top in 6 games and continuing their magical playoff run for their loyal fanbase.