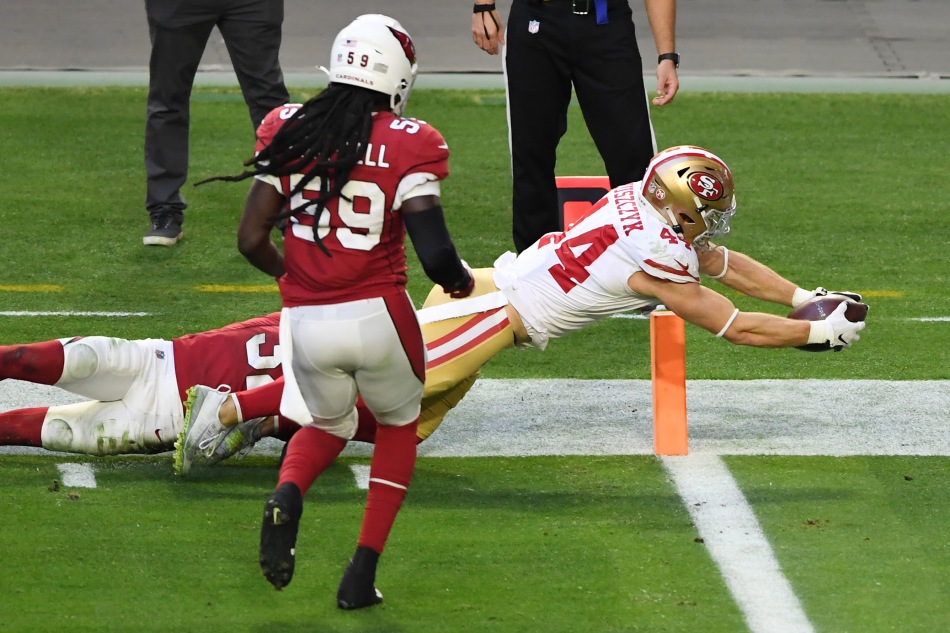 Kyle Juszczyck has signed an extension with the San Francisco 49ers for a 5 year deal worth $27 million with $10 million of that being guaranteed. This contract makes Juszczyk the highest paid fullback in the history of the league. This contract is well deserved for a player of Juszczyk’s caliber. He is a 5 time Pro Bowler and is an integral part of the 49ers offensive playbook. Juszczyk is an elite blocker and is a dangerous threat in the passing game. Shanahan will often run plays to target Juszczyk in the red zone in any opportunity he can get. The 29 year old veteran is still playing at an elite level and this signing was a great move on the 49ers part to keep one of the best fullbacks in NFL history and the best active fullback in the NFL currently under their belt for the next 5 years.