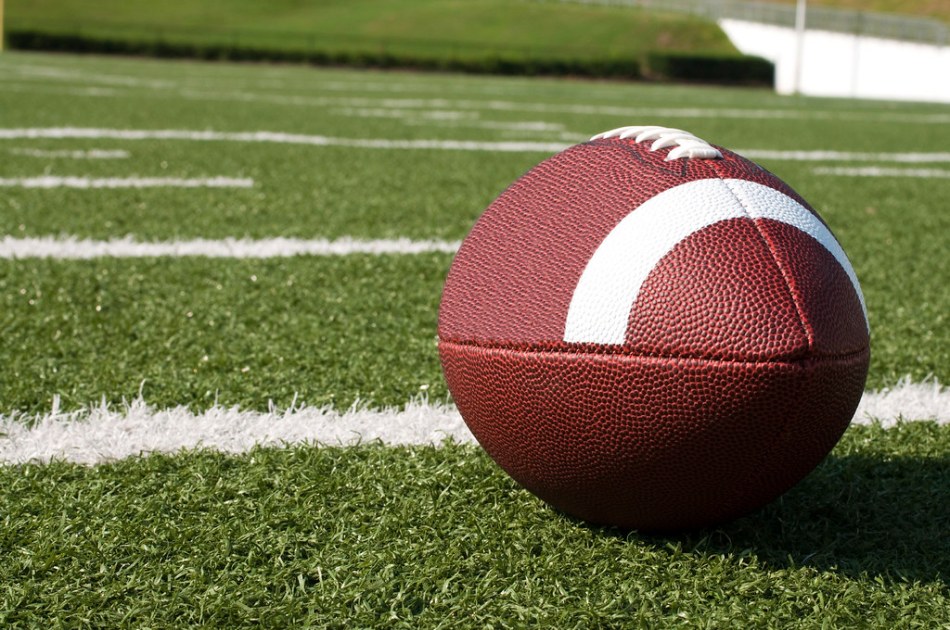 With the 2020 NFL Season approaching, there is still plenty of uncertainty around the status of the league. Many teams are still looking for solutions on how to put their teams in the best position to succeed and what that will look like as the landscape of the NFL is dramatically altered. With doing this, some teams will rise to the occasion and others will fall. In this article, we’ll be taking a look at which teams will crack under pressure and why they are set to decline this season.

In the first season since 2001, Tom Brady will not enter the season as the starting quarterback for the New England Patriots. Tom Brady has been the center of the Patriots for the last 2 decades and without him, New England is looking for help for the future of their dynasty. The Patriots recently signed Cam Newton to step in as quarterback with Jarrett Stidham and Brian Hoyer as backups. All 3 of them are on completely different levels of play than Tom Brady. With the Newton signing, this gives them hope to salvage their season and look to stay atop the AFC East. With the Bills rising in talent and the recent acquisition of Stefon Diggs, this does not look feasible for the New England Patriots. This will be the first season since 2008 that the Patriots will miss the playoffs. Without Brady, Rob Gronkowski, and the dynamic the Patriots had, the Patriots seem to be on the downturn. Their defense is still one of the best in the league, but their lack of star offensive talent will be their ultimate roadblock in overtaking the Buffalo Bills for AFC East Champions.

Aaron Rodgers’ tenure with the Green Bay Packers seems to be in its final days as Green Bay drafted what looks like his heir in Jordan Love in the first round of this year’s NFL Draft. This move can be detrimental to 2nd year coach Matt LaFleur and Aaron Rodgers budding relationship. Rodgers is the big name on the team and in recent years, his game has definitely slowed down as the talent around Rodgers has also gotten thinner. Green Bay has notorious been a passing team, but with emerging stars in Aaron Jones and Jamaal Williams, Green Bay might finally have a strong rushing game to complement Rodgers. The running back tandem will help bolster this team but with a lack of receiving weapons, this will cause Rodgers to continue to dwindle. Green Bay’s defense has definitely seen its better days but age is a factor for Green Bay and will be a reason for their decline in 2020 as their opponents are younger, healthier and stronger.

The Houston Texans are the reigning AFC South Champs in a division that is a rollercoaster of teams. All 4 teams in this division have a legitimate chance of winning the AFC South and with the Texans hurting themselves in the offseason by trading away arguably the best receiver in the NFL, their offensive regime is hurt. Watson still has a struggling Will Fuller and a developing Keke Coutee, but without Deandre Hopkins, the Texans offense will need to find a way to recover. Having JJ Watt back will certainly help the Texans defense, but the other 3 teams in the division are scrappy teams who are eager to win and will do anything to get by the Texans defense. The Colts added Phillip Rivers, Jaguars have a rising star in Gardner Minshew, and the Titans have the powerhouse of Derrick Henry which puts the Texans in a tough position during those 6 games. Complement that with a tougher strength of schedule, the Texans are going to decline in 2020 as they will have tough competition throughout the entirety of the season.

The only team on this list that didn’t win their respective division and failed to miss the playoffs that will decline in 2020 is the Los Angeles Rams. Since the 2017 season, the Rams have been on the decline and still managed a winning record in 2019 but failed to make the playoffs. The Rams are without Todd Gurley and Goff has steadily declined his tenacity. With a scrambling Rams offense, the defense will see even more playing time and this will lead to more missed opportunities for the Rams. The Rams are already in a tough division with the 49ers, Seahawks and the rising Cardinals, so it will be hard to manage any improvement from the struggling Rams this season.